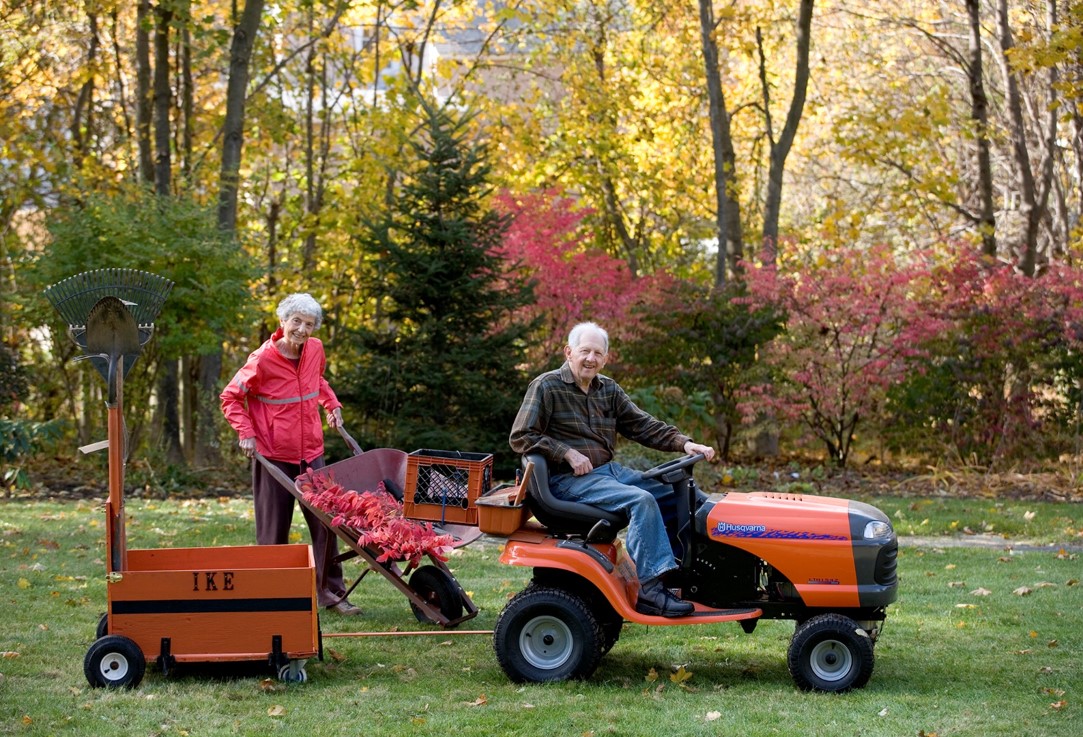 Thank you to Elliott Epstein and Phyllis Graber Jensen for the photo
Note: Love rises from the ashes of the Holocaust: In 1945 in the ruins of occupied Germany at the end of World War II, Auburn native Irving Isaacson, who was serving with the Office of Strategic Services (OSS), forerunner of the CIA, met and married, Judith Isaacson, a Jewish-Hungarian survivor of the Auschwitz Concentration Camp. They are pictured, right, in the yard of their Auburn home in 2005. Their loving union lasted for 70 years until Judiths death in 2015. When asked how long he had been married to Judith, Irving always replied, Not long enough.
Links to People:
Irving   Isaacson
Links to People:
Judith   Isaacson
tags